Antonio Imbert Barrera was born on December 3, 1920 in Puerto Plata.

Barrera joined the military at an early age and was declared “National Hero” and was awarded the rank of General Advitam.

He was admired and thanked for his courageous acts that resulted in the death of the tyrant Rafael L. Trujillo Molina on May 30, 1961, thus opening the doors to freedom and democracy. Barrera was the last survivor of the plot against Trujillo.

He led one of the battles in the conflict by the constitutionalism government led by Colonel Francisco Caamaño, trying to replace Juan Bosch in office. His faction, called Gobierno de Reconstrucción Nacional / Government of National Reconstruction, was backed by US troops intervening. He signed the declaration of peace that ended the Guerra de Abril / War of April.

Appointed Presidente del Consejo de Administración de la Rosario Dominicana / Chairman of the Board of Directors of the Dominican Rosario in 1989.

Barrera was also awarded the Orden al Mérito / Order of Merit of Duarte, Sánchez and Mella.

The national hero Antonio Imbert Barrera died around 4AM on Tuesday, May 31st affected by low blood pressure. He was 95 years old.

The remains of the national hero will be buried in the cemetery Puerta del Cielo.

There was a mass at the Catedral Primada de América that was attended by President Danilo Medina. The picture is of the presidential caravan arriving at the Cathedral. 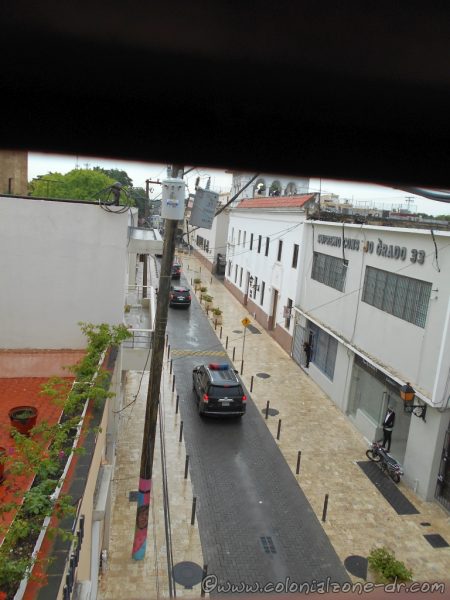 Presidente arrives at the Catedral.

Military March In Honor Of General Antonio Imbert Barrera that passed down Calle Padre Billini in the Zona Colonial. 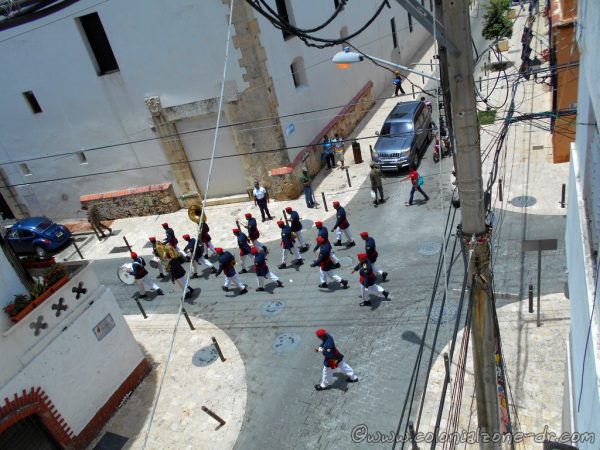