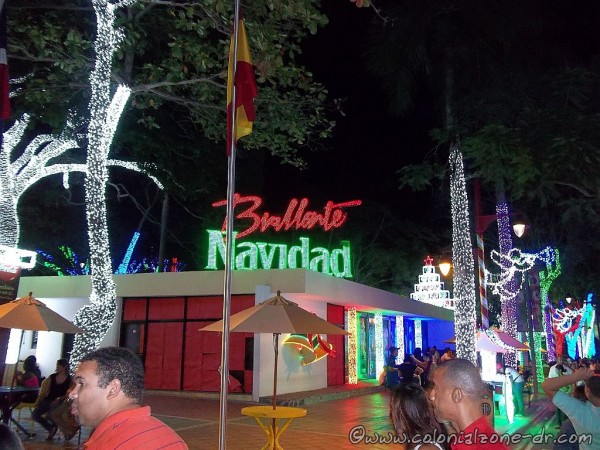 The lights will shine at the Parque Iberoamérica (the old Zoo), next to the Conservatorio Nacional de Música / National Music Conservatory on Avenida Bolívar and Alma Máter, La Esperilla, Santo Domingo.

Last year was the first year for this event, there were over three million visitors and this year more are expected despite all the traffic problems that happened last year. There were over 27 million colored bulbs lighting the park. 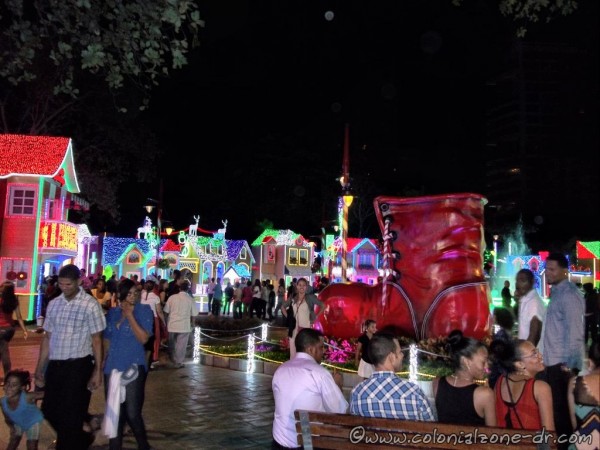 This year they will be opening the amphitheater, which can hold more than 2,700 people. There will be many national and international artists participating in the program (as I find the schedules I will post).

Trees and plants have lights. An entire Christmas Village will be lit and decorated. There will also be many suprises including the Dancing Lights Fountain using 3D technology on four stages.” The biggest sponsors of the project this year include Pinturas Tropical, Claro, Mercasid, Coca-Cola and Presidente.