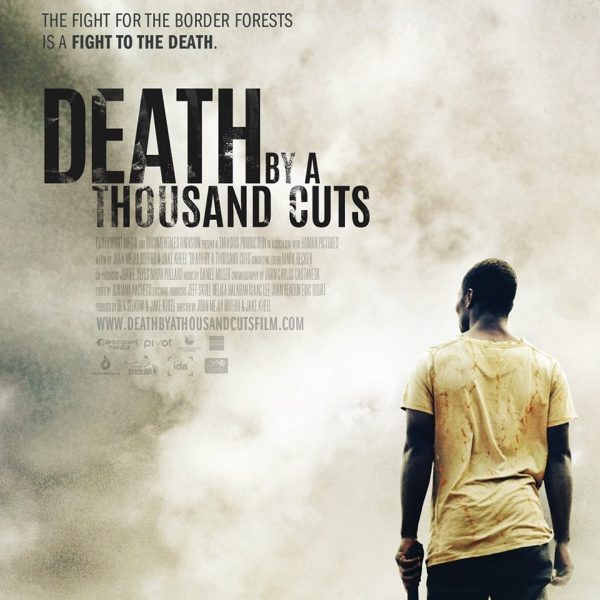 This must see documentary is the truth about the deforestation happening here in Dominican Republic and how it is effecting us, Haiti and the world. The bottom of the page is a facebook link that has information about show times and more.

In DEATH BY A THOUSAND CUTS, Eligio Eloy Vargas, alias Melaneo, a Dominican Park Ranger in the Sierra de Bahoruco National Park was found brutally murdered by machete. At the time, he was believed to have been on patrol investigating an illegal charcoal production site often run by Haitians coming across the border into protected Dominican forests. This murder becomes the metaphor for the larger story of increasing tension between Haiti and the Dominican Republic over illicit charcoal exploitation and mass deforestation. 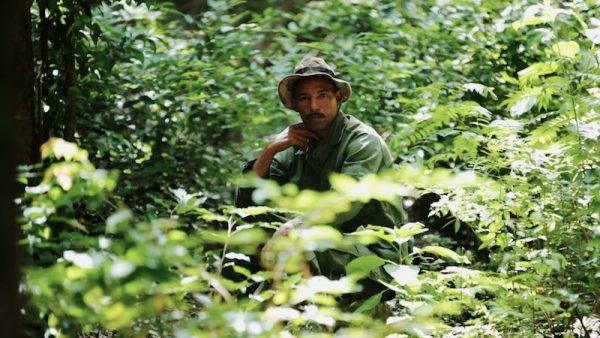 With stunning cinematography, DEATH BY A THOUSAND CUTS is a feature-length documentary film that is a double murder investigation, seeking to learn about the circumstances of Melaneo’s death and the systematic eradication of the Dominican forests. The film interweaves the many sides of the story of Melaneo’s murder told through: his Haitian wife Calina, brother Chichi, local reporter Luis Medrano and a Haitian Nené working as a Dominican park ranger, all representing different perspectives on a complex socio-political issue. In parallel, the film explores the larger backdrop of the rapidly changing reality on the Dominican and Haitian border due to the illegal charcoal trafficking trade. Deforestation cuts deeply across the economic, social and security fabric of both countries and has far-reaching consequences that are largely unrecognized in either nation. 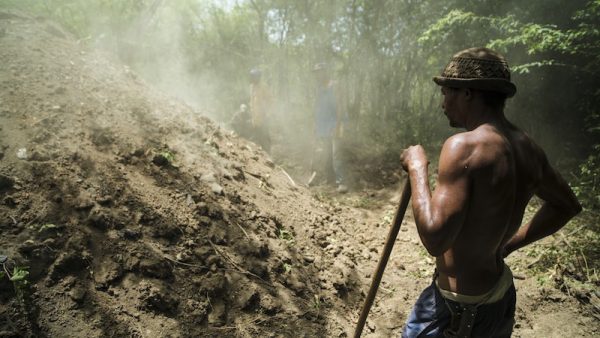 As the film digs deeper into the murder of Melaneo, environmental activist Dr. Yolanda Leon helps uncover how the lives of Dominicans and Haitians at the border are enveloped in a complex web of relationships. Industrial-scale Dominican complicity in illegal charcoal production and mass deforestation is unearthed. As in so many global struggles for natural resources, the fight for survival leads to scapegoating, xenophobia and clashes between communities marked most recently by anti-immigrant policies passed by the Dominican Republic. These clashes come to reflect the struggle for resources at a national and global scale, which when taken to extreme scenarios can lead to the persistent cycle of ethnic civil conflict and international violence. 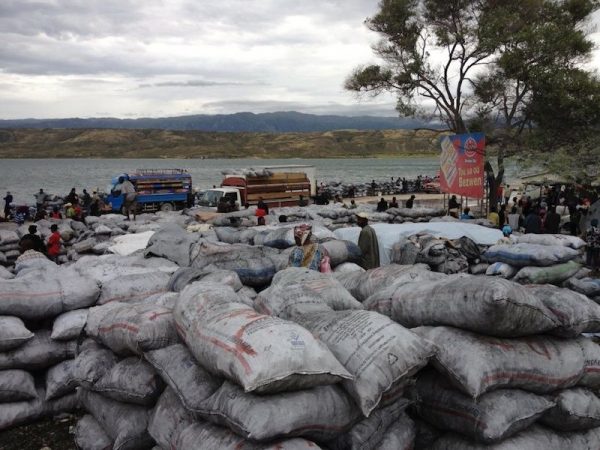 The facebook page has show times and other information.
https://www.facebook.com/DeathByAThousandCutsFilm/