Britney Spears will is stating it will be the best ever concert held in Santo Domingo’s Olympic Stadium promoted by SD Concerts. She will be promoting her 7th album, Femme Fatale. 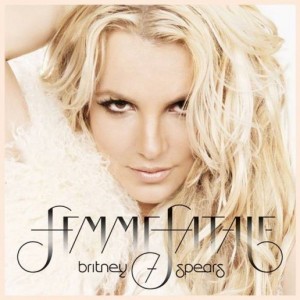 According to the hype Britney will be performing 21 of her favorite songs plus 2 special surprise songs.

This grande event will be on December 8, 2011 at 8PM.
Ticket prices start at RD$1,100
The concert will be at the Estadio Olímpico Felix Sanchez, Av John F. Kennedy, Santo Domingo, Dominican Republic

Get Britney Spears music at ITunes