Federación Dominicana de Ciclismo, (Fedoci)/ Dominican Federation of Cycling has announced the XXXIV de la Vuelta Ciclística Independencia 2013/ 34th Dominican Independence Cycling Tour 2013 is on! Starting February 20 at 9AM and ending on the 27th in Santo Domingo. The event brings competitors from all over the world. The tour is set during the celebration of Dominican Republics Independence Day (27 February 27, 1844). 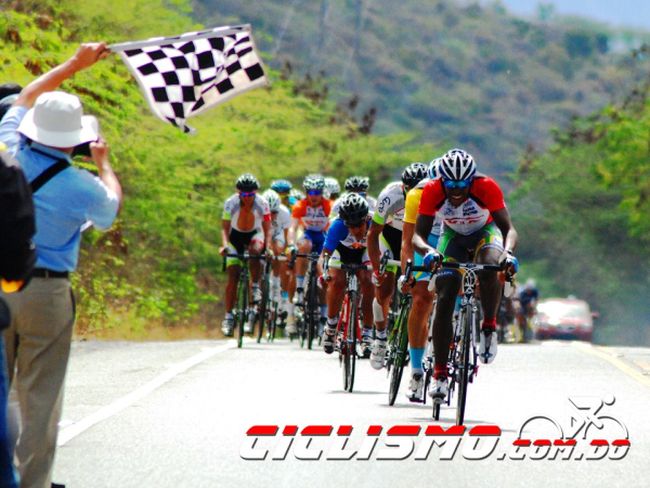 This year, the 2013 edition, includes eight stages that will last for two days and will have a general tour of 1001 kilometers. They hope that the Cycling Tour will raise awareness of the broad existing tourism in Dominican Republic, including the beautiful beaches, scenery and the natural and ecological resources in the country. This years route includes Samana, Las Terrenas and Constanza, attractive for the beauty of its beaches, the charm of its mountains and varied natural resources they possess.