The Alliance Française de Santo Domingo announces the 32 anniversary of the Fiesta de la Música 2013/ Fête de la Musique 2013/ Music Festival 2013. Music is the streets of the Colonial City returns again in June. Joining with the World-Wide festival we here in Dominican Republic share in the event.

The Theme for 2013: The Fête de la Musique viva voce/ the Music Festival Viva the Voice. 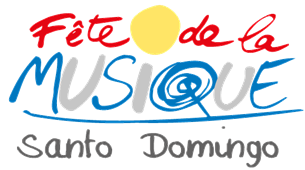 The Festival will be held in Zona Colonial Saturday June 22, 2012. All the events are posted. Click the image to enlarge and print this out to take with you so you can enjoy all the great activities going on tin the Colonial City. 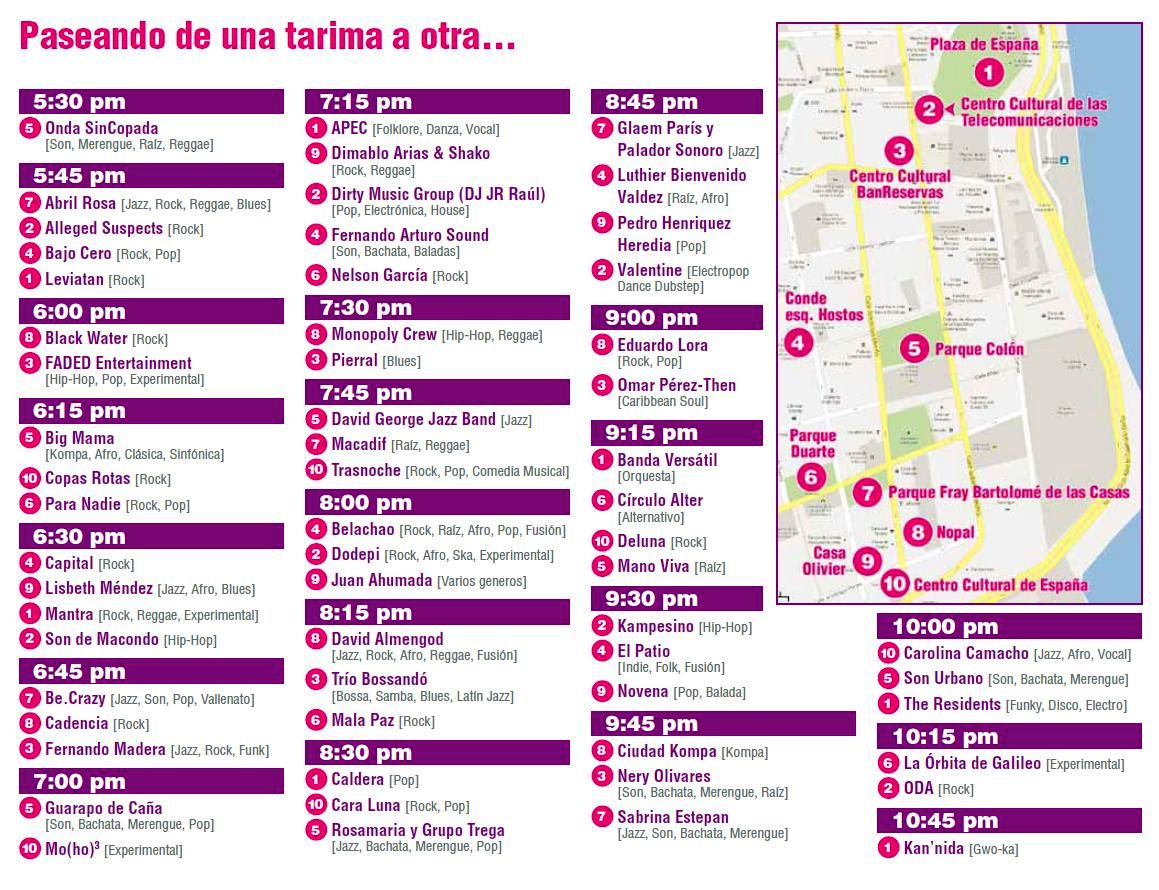 This is a video of last years Music Festival. It was big fun!

The Music Festival is an event for all genders, ages and social levels. It is open to all genres, styles and musical levels, both professional and amateur. It does not matter if you are a symphonic orchestra or if you play rock, jazz or reggae etc..The voice may take different forms – tone colors, chords and accents that evolve through time, geography and cultures. The voice is the key instrument.

The Music Festival is the largest musical event in the world. More than 120 countries and 340 cities have joined in since the first edition in 1982 in France. This year, in its 32 anniversary, is dedicated to the voice as a musical instrument.

Inscriptions are open until Friday May 17. Anyone who wants to join the program for this event can sending an e-mail to the cultural department of the Alliance Française de Santo Domingo: cultura@afsd.net. You must include the registration form found on their web site (http://www.afsd.net). This is an event for all people young and old. It does not matter if you are professional or amateur. All types and styles of music is wanted, rock, orchestra, jazz, and more. If you want to preform send in the registration.