There will be events all day through the entire country. Pay tribute to our founding father Juan Pablo Duarte.

As part of the bicentenary of the birth of the founder of the nation, Juan Pablo Duarte many events are scheduled for January 25 and 26, 2013. 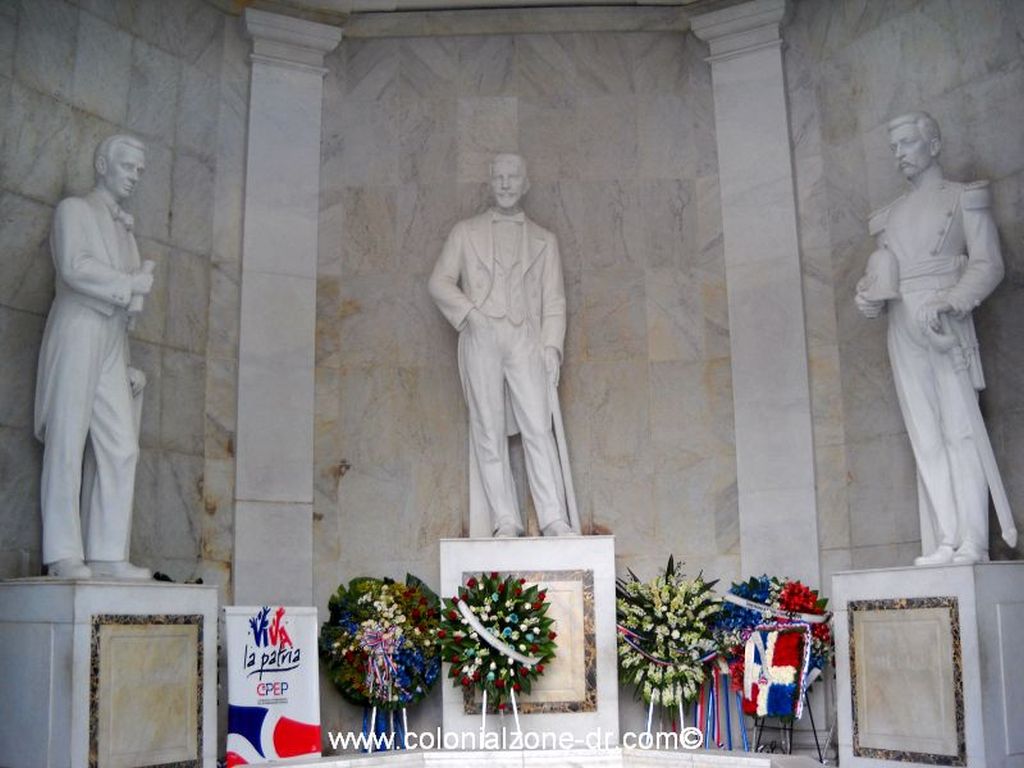 Friday:
The day starts with a 10AM mass at the Cathedral in Colonial Zone by Cardinal Nicolás de Jesús López Rodríguez with President Danilo Medina, key government members and diplomats.
After will be an offering at the Altar de la Patria in Parque Independencia.
After President Medina will visit the Instituto Duartiano, based in Duarte’s birthplace on Calle Isabel la Catolica in Cudad Colonial.

Saturday:
Starting at 5AM with the dawn at military sites in the country will start the day and activities.
At 10AM a Te Deum in cathedrals, churches and parishes within the country.
At 3PM is a horse parade and a bike ride put on by the the Ministry of Sports in Santo Domingo.
At 5PM a commemorative publication on Duarte’s legacy called “Ideario de Duarte” by Vetilio Alfau Duran will be presented.
At 5PM in various parks and public areas throughout the country will be msic by local music bands.
At 6PM church bells are scheduled to ring in unison nationwide.
At 8PM in Plaza España, Zona Colonial, the Youth Symphony Orchestra/ Orquesta Sinfónica Juvenil “Juan Pablo Duarte” will play.