XIV Feria Nacional de Artesanía – FENART 2016 will be held February 11th thru the 14th at the Fortaleza Ozama, Calle Las Damas, Colonial Zone. The fair opens daily at 9AM and finishes at 10PM. 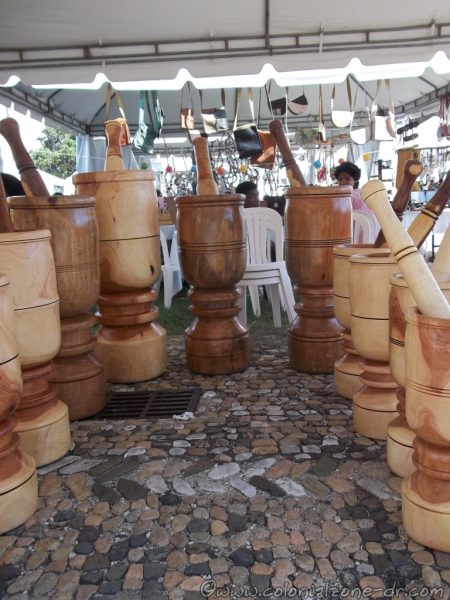 
This fair featuring over 200 Dominican Republic artists and craft persons is usually held in December but it was canceled because of the murder of Juan de los Santos, the Mayor of Santo Domingo East.

Many of the artists will be demonstrating how they create their crafts. There will also be music, food and other fun events going on throughout the day and evening.