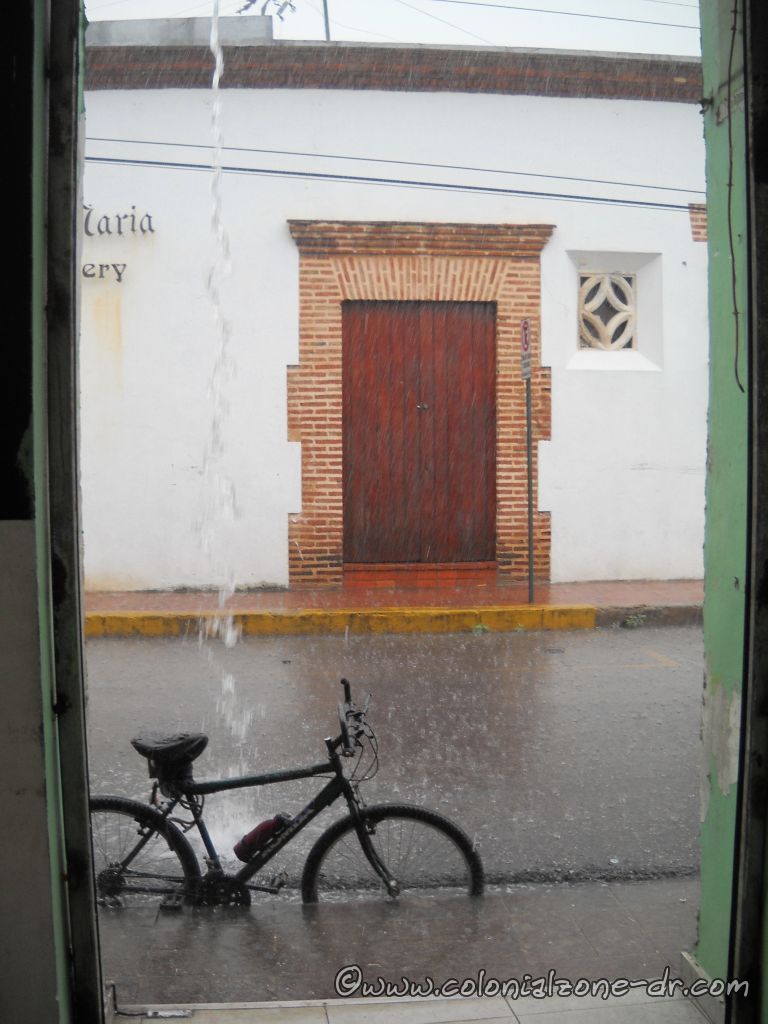 A tropical wave located over the eastern portion of the country combined with moisture and instability caused by a trough that will remain over our territory occurring in downpours, thunderstorms and isolated gusts of wind, in much of the country mainly the Northeast, Southeast, Midwest and Central Cordillera, extending gradually to the rest of the country during the day.

To continue Tuesday morning the leftovers of the tropical wave will bring isolated showers with thunderstorms towards the northern, northeast, northwest, southeast and Central Cordillera.

Distrito Nacional/ National District. Cloudy at times with showers and thunderstorms and wind gusts at times.