*Was it someone else who put on make-up and died in the Dictators place? 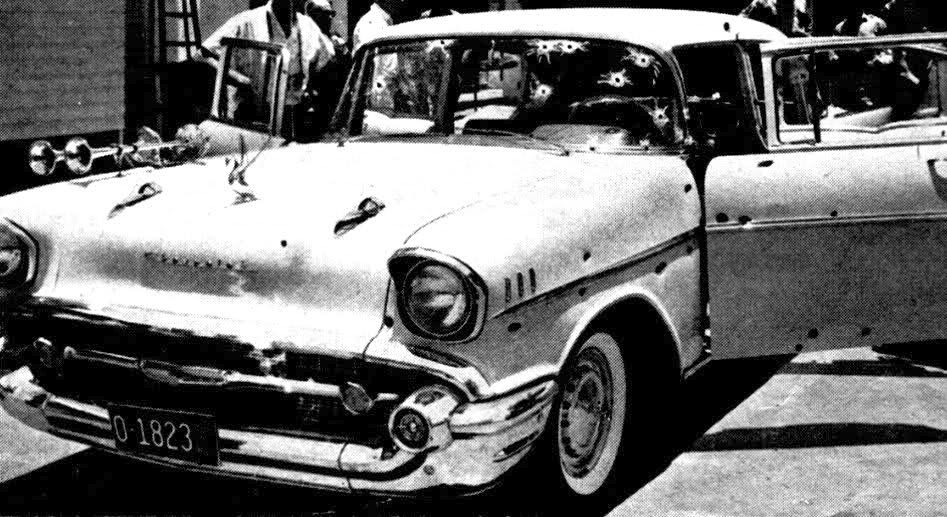 *Did USA help cover it up and get him plastic surgeries to change his appearance?

*Interesting how the heading of the article says he died in 1991 but (text in the article says it actually occurred in 1990) at the age of 99 years. A funeral service officiated in secrecy only four people attended.

*Was Joaquín Balaguer in on the scam?

*Did Wenceslao Tejada, who looked like Trujillo, did in his place?

Very interesting theories but could it be truth?