They started the ball rolling for the remodeling and restoration of the Ciudad Colonial today. They had the Engineers that are taking care of this big project, Núcleo de Ingenieros/ Core of Engineers, S A, here for pictures and to put up their big banner announcing the project.

Update – I made a picture album with all the restoration pictures I have and will take in the Colonial Zone fixing-up process. Tu Nueva Ciudad Colonial – Renovada Ciudad Colonial. New pictures will be added often to show the process throughout the years.

Núcleo de Ingenieros put up the sign announcing the start of the renovation.

Remodeling and renewing the Colonial Zone

The planned five-year project strives to contribute to the sustainability of Dominican Republics tourism industry and increase its competitiveness. They want to open new market niches that are not only for Sun and beaches but to promote tourism based on the richness and importance of the cultural and historical heritage of this history rich country.

The general objective of the program is to boost the competitiveness of the Dominican tourism sector giving it more diversity. To also generate more benefits for the local population not only in the coastal areas. They want to increase income and employment generated by tourism in the Ciudad Colonial of Santo Domingo through the development of tourist products of high competitive potential.

To achieve these objectives they have divided the renovation plan into three components. The development of tourism, local integration in tourism development and strengthening tourism management.

The first part of the project is for the streets Isabel la Catolíca and Arzobispo Meriño and all the streets connection the 2 streets. They want to put underground electric lines and clean up the look.

So, here we go. The Zona Colonial is going to get a face lift.

These are pictures from the start of the project this afternoon. 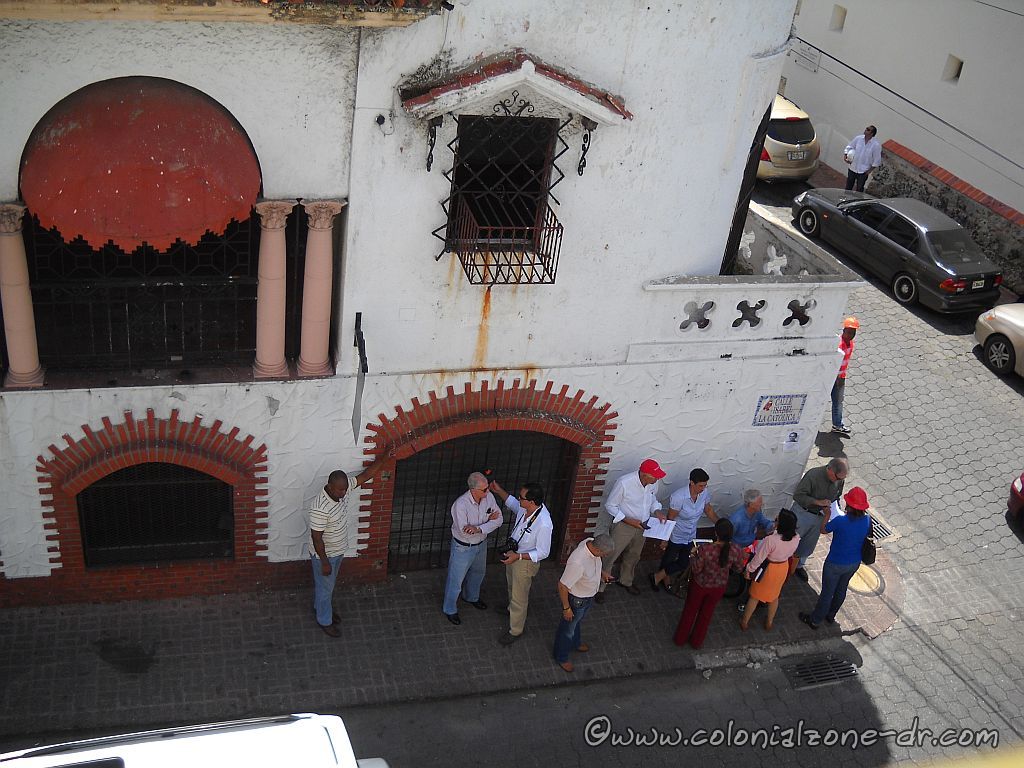 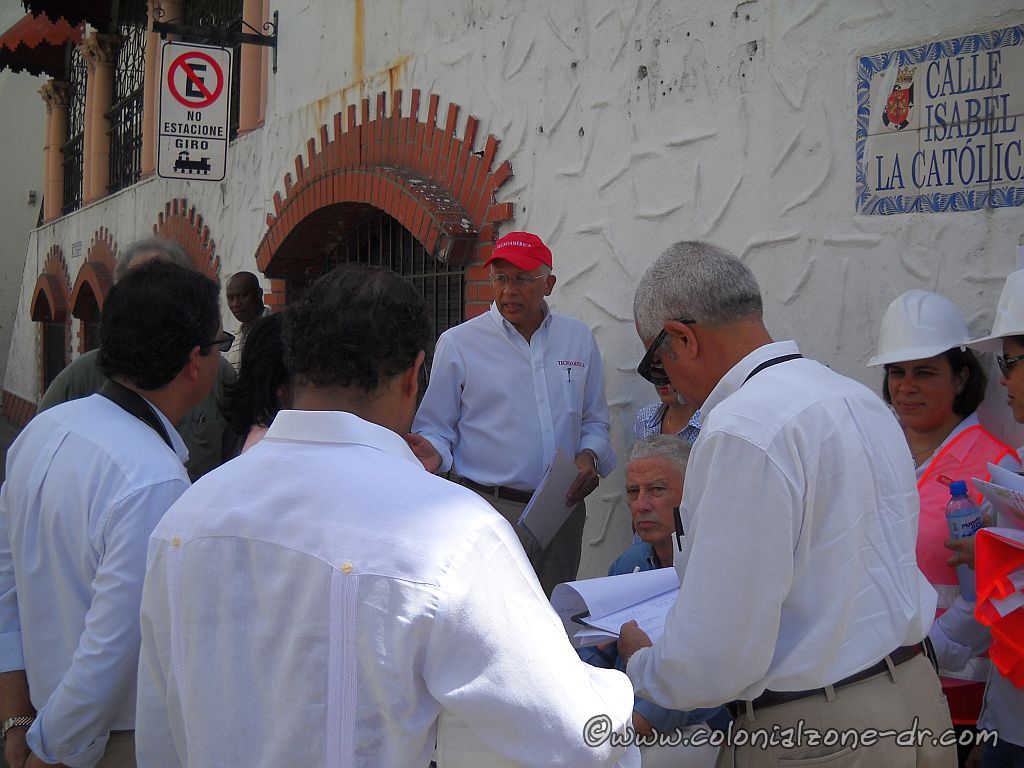 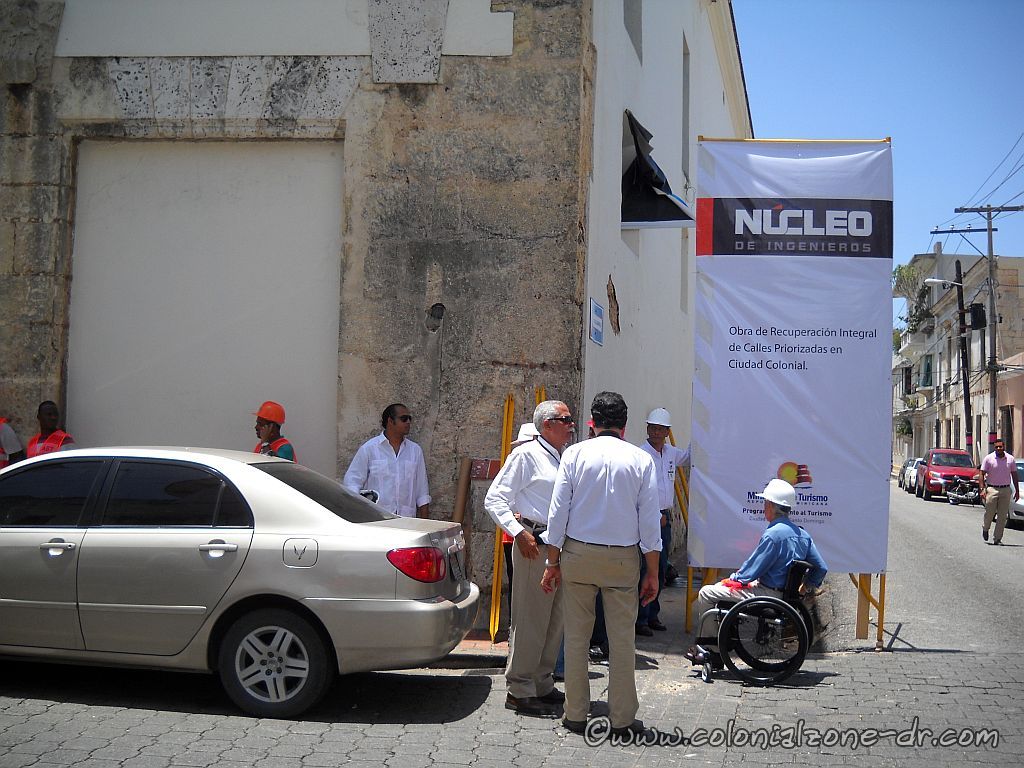 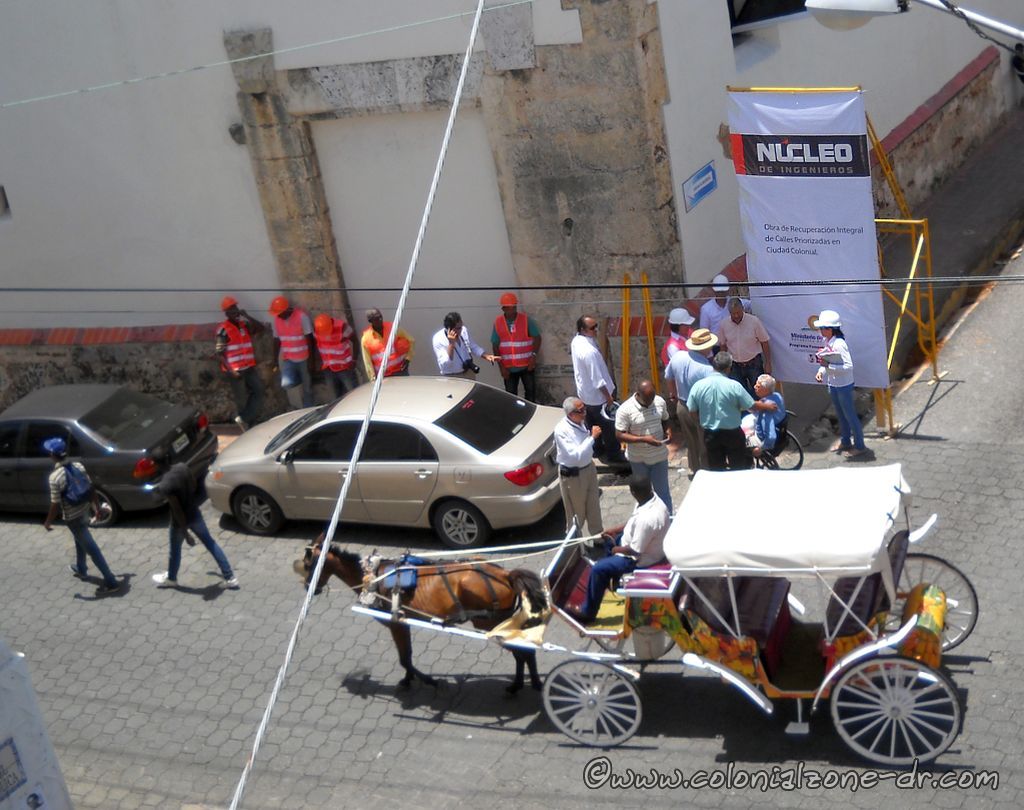 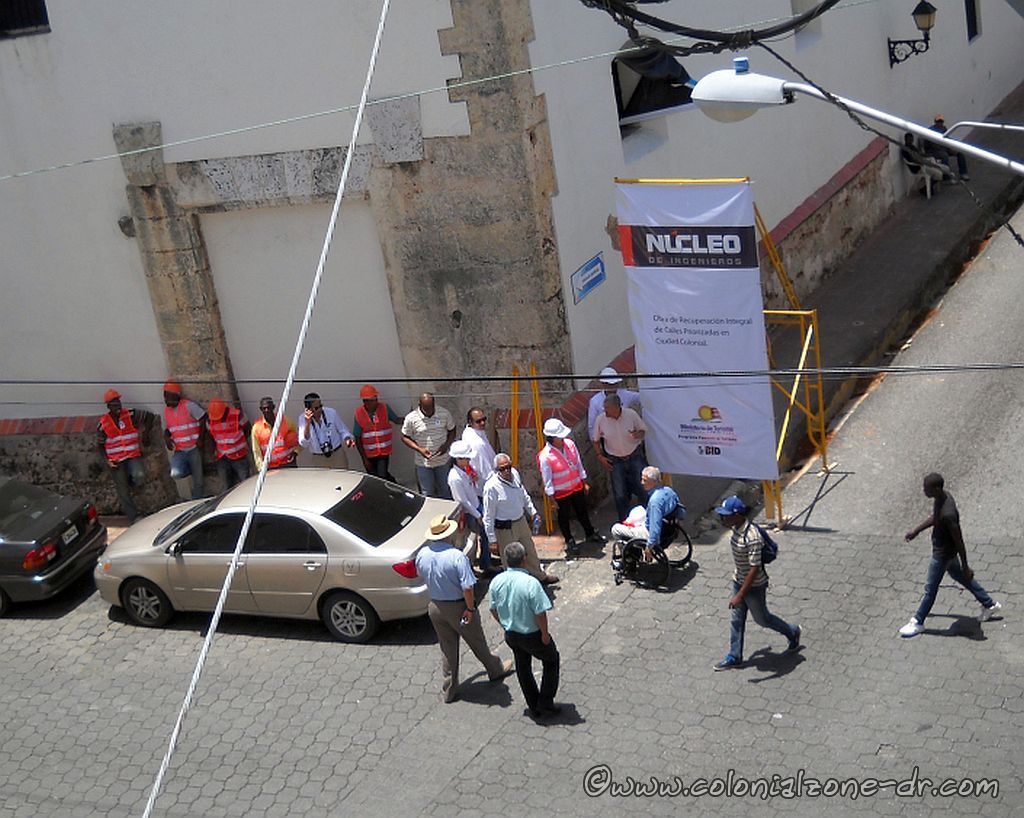