El Galeón de la Constitución also known as “La Pepa” is on a Latin American tour to celebrate the Bicentennial of the 1812 Spanish Constitution known as “La Pepa”. These celebrations mark the first democracy in Spain when the constitution was originally drawn up in Cadiz in 1812. 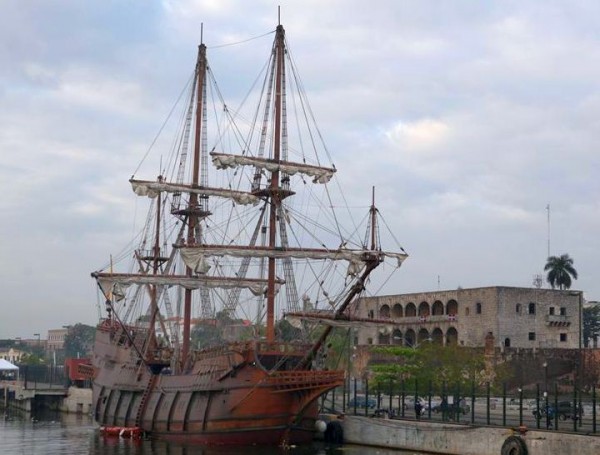 El Galeón de la Constitución/ The Galleon of the Constitution is an exact replica of the Spanish galleons that for more than three centuries of the history of Spain was the Indies fleet that sailed from Seville to the Americas and the Pacific. They did trading and also cultural relations that linked worlds through the great oceans.

The replica, built between 2008 and 2010, has modern technology. La Pepa is 55 meters in length with 320 meters of surface and can hold 250 people. It has three masts and seven sails.