Pavel Nunez and El Corredor will be celebrating Pavels 12th Anniversary in the music business. Thursday September 20, 2012 at 9PM at the Hard Rock Café in Santo Domingo. Tickets are $1000RD in advance.

The night will prove to be a great time with lots of music. There will be guest performance by David Vasquez, Rafa and Luis Payan, Guy Frometa and Sandy Gabriel. 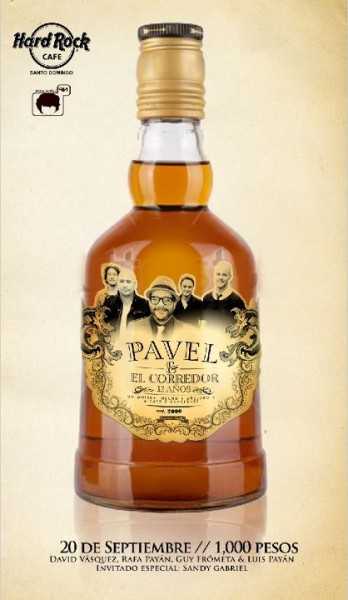