44th Anniversary of the “Rally del Borracho”/ “Drunkard’s Rally” as always will be celebrated starting at 10AM Wednesday December 31, 2014 until the rising of the sun on January 1, 2015 or until the last man (or woman) is left standing. 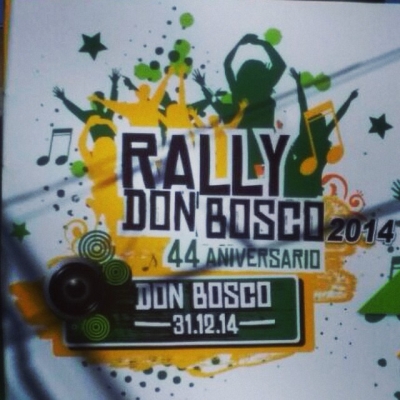 They are using a little variation of the name changing it to “Rally Don Bosco” but it is the same rally that started in 1971 in the Don Bosco sector of Santo Domingo. Beginning small as a neighborhood get together to share drinks and bring in the New Year it is no longer just a neighborhood event. It brings all people, young and old, neighbors and people living throughout the entire country together for a giant street party. Live Bands, Music, Dancing, a big wild party! Sponsored by Ron Barceló and Cerveza Presidente.