They have been doing work in the Colonial City to improve the area and make it all around better for the locals and tourists alike. This big program is called Renovada Ciudad Colonial and will take years to complete.

While they were working to excavate Calle Meriño on the corner of José Gabriel García the workers made an amazing discovery. An old wall buried under the street.

This wall continues underneath the buildings and homes along the street. It is thought to be the remains of old concrete protection walls/ murallas that surround the Zona Colonial when it was known as the city of Santo Domingo.

People have walked and driven over these buried walls with no idea of the history lying beneath. I even lived on top of this hidden wall. Here is a picture of when they were starting to dig in the spot not knowing what was under the asphalt. 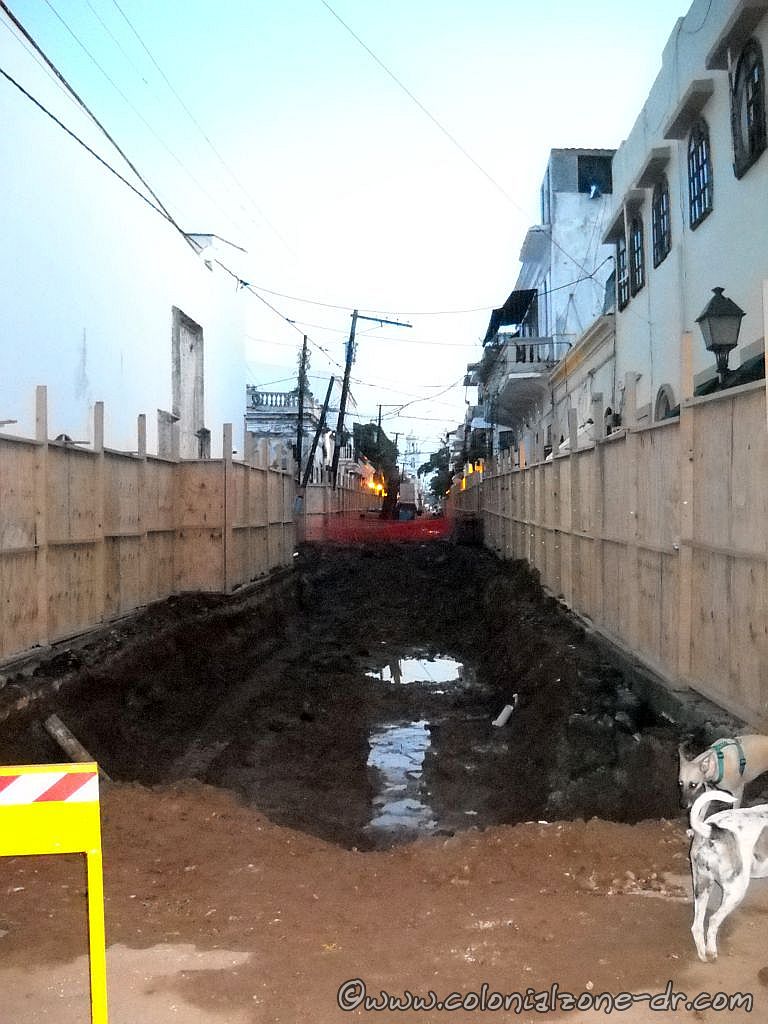 Calle Merino not knowing what history is under the street

When the workers made this discovery several archaeological teams representing the Ministry of Culture were called in to analyze this piece of the Zona Colonials history. 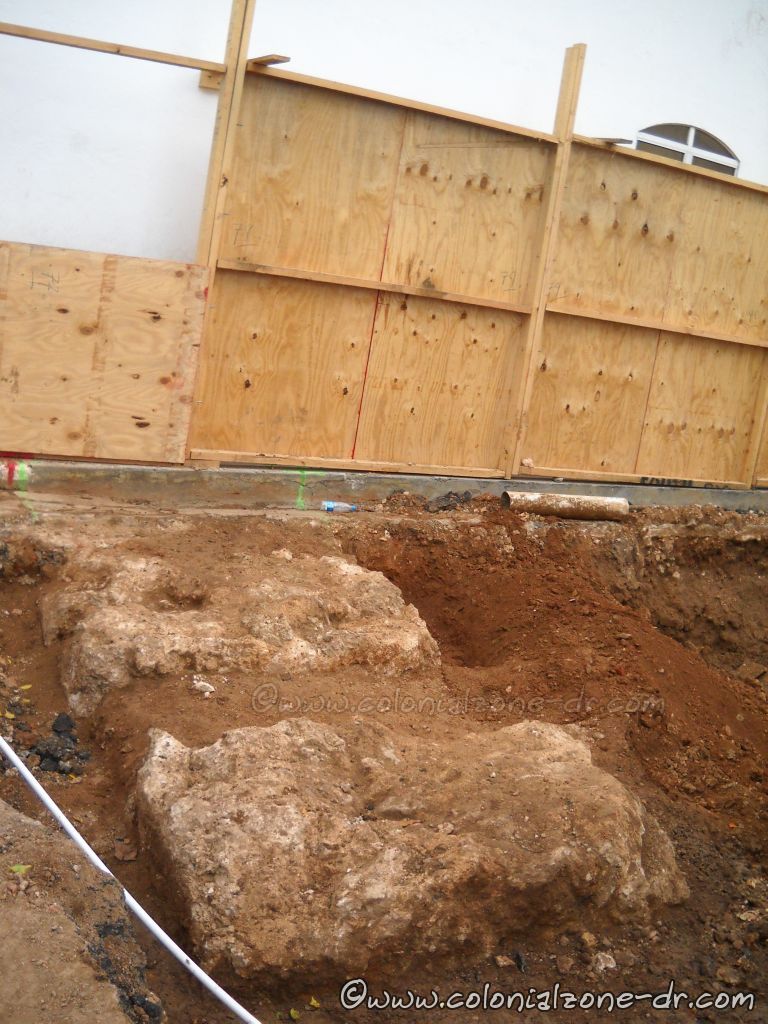 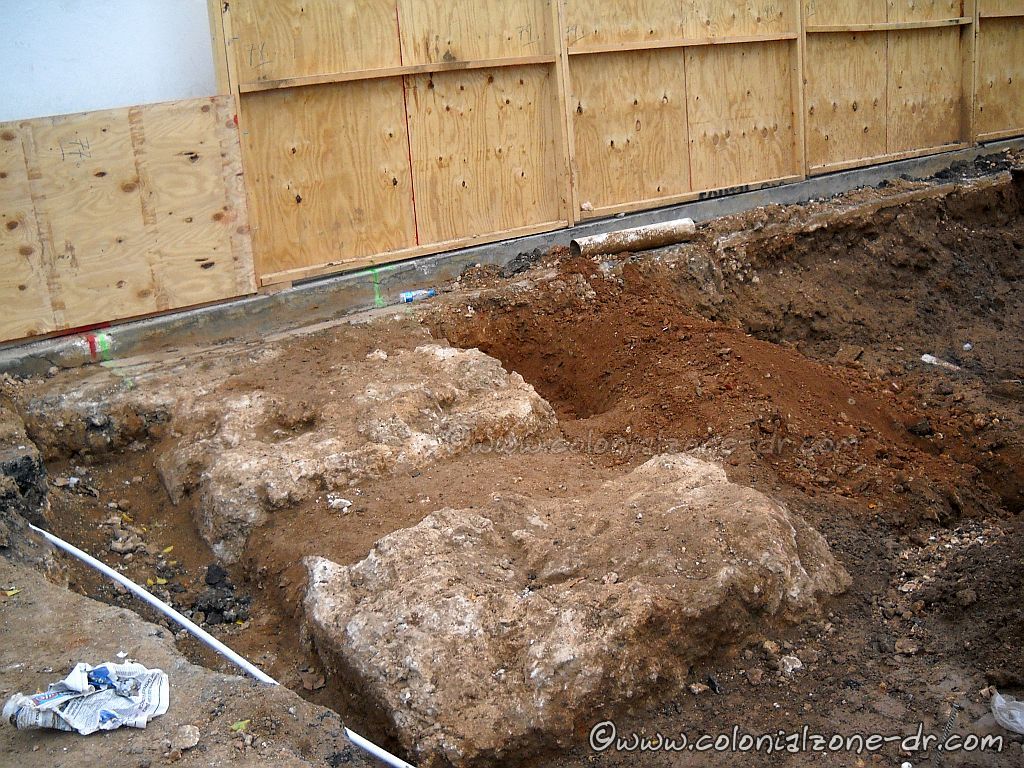 I will keep all informed on what they do next.