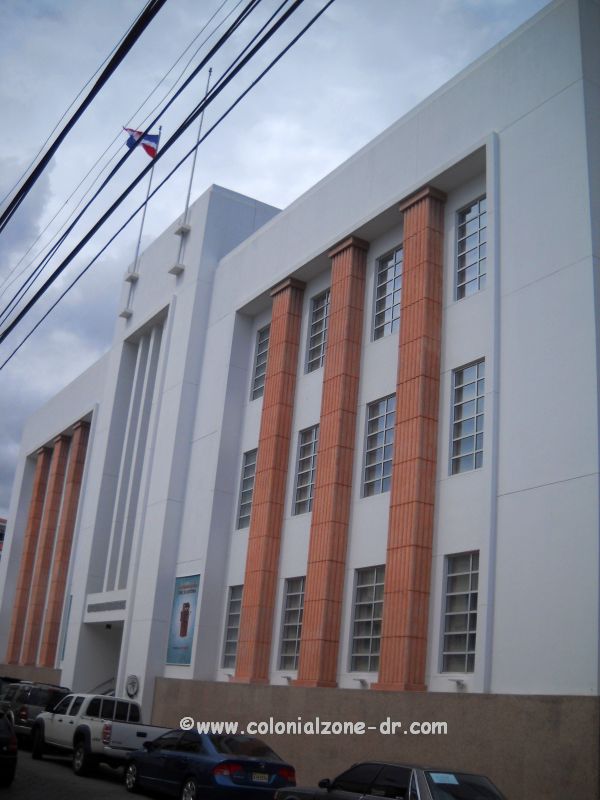 The center is located in the old three-story Dirección General de Telecomunicaciones building. This building has been completely restored by architect Guaroa Noboa. The entire project cost more than $400 million RDpesos.

There are four different sections of the museum. Communication to Telecommunication/ la Comunicación a la Telecomunicación, Telephony/ de la Telefonía, Radio and Television/ de Radio y Televisión and the Hall of the Future of Telecommunications/ la sala del Futuro de las Telecomunicaciones. These four rooms hold more than 75,000 collections of audiovisual documents informing visitors of the origin and evolution of radio, television, telephone, telegraph, computers and video games inside Dominican Republic. There are also spaces for conferences and meetings.

The inauguration was July 19, 2011 with the ribbon cutting done by President Leonel Fernandez. The chairman of the board of Indotel, David Perez Taveras, gave the keynote speech. Also present at the opening were the museum curator, Margarita Gonzalez, Cardinal Nicolás de Jesús López Rodríguez, many foreign diplomats, members of the Indotel board, and others.