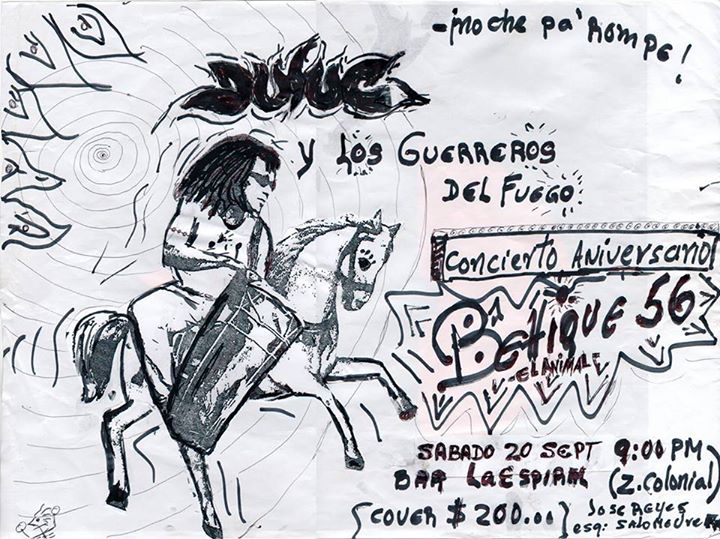 The Dominican Roots artist who has researched indigenous rhythms and has transferred his findings to his musical compositions will be playing new music from his latest album “Duluc and the Warriors of Fire,” which was recorded, mixed and mastered in the the Centro Cultural de España in Colonial Zone.