Ennichi = good day. An en-nichi celebration is a festival day or street fair 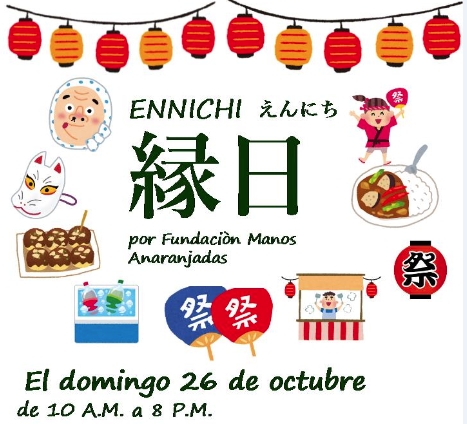