UNESCO, The United Nations Educational, Scientific and Cultural Organization, announced at the General Conferences 36th session that April 30th of each year be known as International Jazz Day/ Día Internacional del Jazz . According to UNESCO “This Day is to raise awareness in the international community of the virtues of jazz as an educational tool, and a force for peace, unity, dialogue and enhanced cooperation among people.” More information about this international jazz celebration at the UNESCO web site. 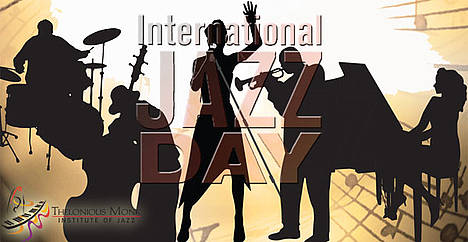 Dominican Republic will be celebrating this event on Friday, April 27th with Sandy Gabriel and Puerto Plata Jazz Ensamble presented by Fiesta Sunset Jazz. Sandy will be doing like he and his ensemble always do, entertain the crowd. They always like to talk among themselves and bring the audience into their joking and conversations. Playing their original arrangements and compositions of Blues, Latin, Funk. 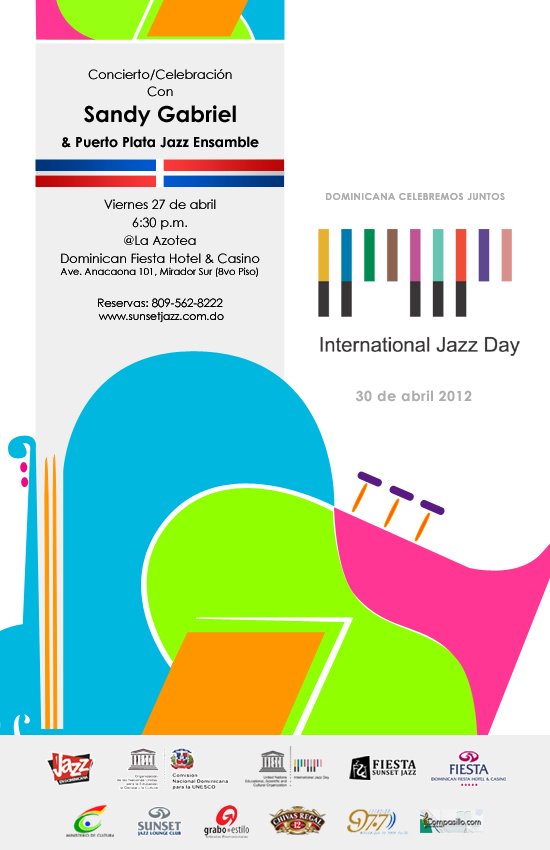 The concert by Sandy Gabriel and the POP Jaza Ensamble will be recorded as part of the celebrations that will be held internationally as part of this great party.

If you cannot make it to the concert you can listen to it live at www.compasillo.com