The pictures and videos are finally here! The weather did not look that good in the morning. It was cloudy and there was a little rain. Thank goodness it all cleared up and only left us with a few clouds and some haze.

The Military Parade started late which has happened every year in the 10 years I have been in the Dominican Republic. Waiting for the arrival of the President Leonel Fernandez then the approval of the Generals before the cannons shoot and the parade begins. 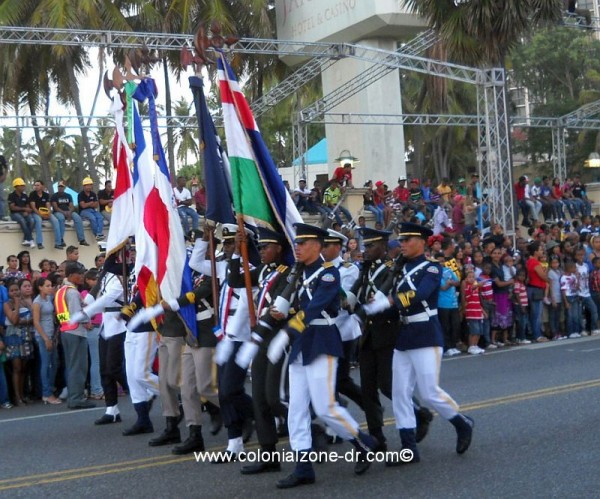 This is the Independence Day 2012 Military Parade on the Malecon in Santo Domingo picture slide show. It has all the pictures I took of the days events.

So here are a few of the videos.

There are a few other videos on our You Tube Channel.