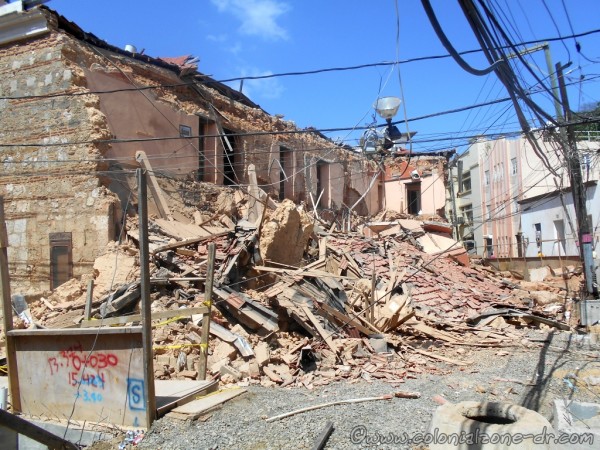 Thank goodness there were no people inside other than the watchman who escaped without harm when he heard the noise from the roof buckling seconds before the collapse. They had a feeling something was happening to the building a few days ago and they evacuated the guests to one of the other 2 hotels owned by the Accor Hotel chain in the Colonial Zone, Hostal Nicolas de Ovando and Mercure Comercial Santo Domingo.

The neighbors said they did not know what was happening when the earth shook, the electricity went out and they heard a giant crash. All in the area ran to the street to find the building down. The electricity was only out for about 15 minutes.

This building with its beautiful 16th century Spanish architecture dating back to colonial times is a UNESCO World Heritage Site. It has survived earthquakes and hurricanes but it could not hold on any longer. The renovation of the Colonial Zone was more than this historical building could take (like many of us living here as well).
(click on the images to see them full size) 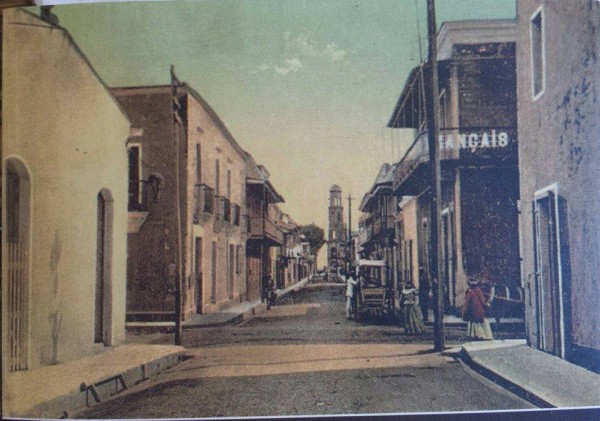 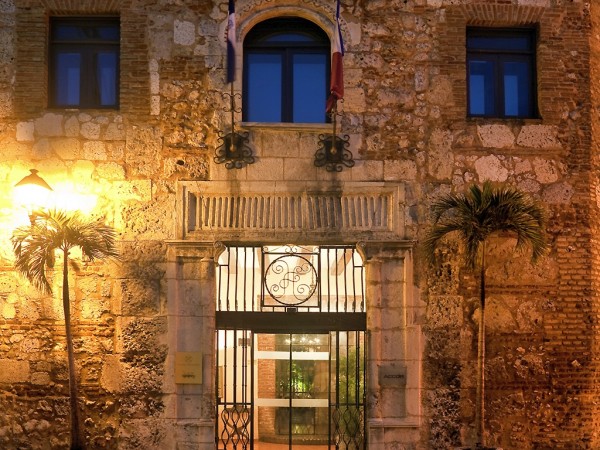 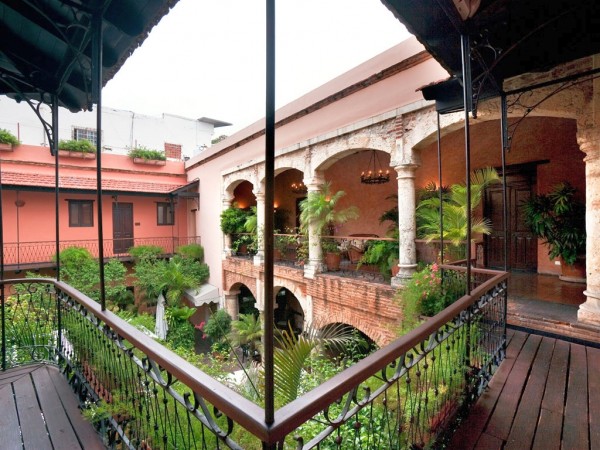 Most of the locals think that this collapse was due to the construction and excavation work they have been doing in the renovation of the Colonial Zone (Renovada Ciudad Colonial – picture collection).

(click on the images to see them full size) 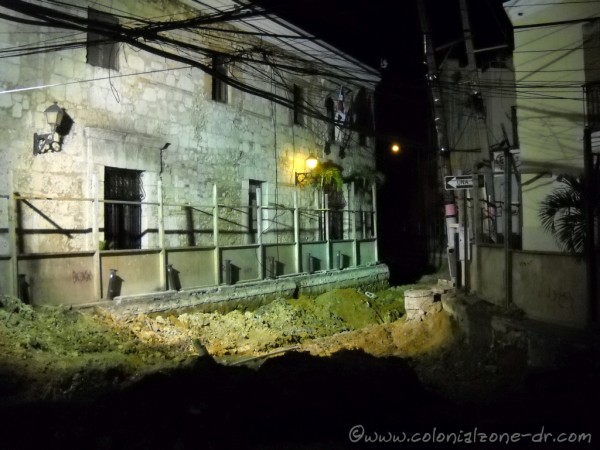 Emergency crews came fast to make sure the area was secure including the Defensa Civil (Civil Defense), the Bomberos (Firemen) and the Policía Nacional. Most of the area was roped of before the collapse due to the construction on Calle Las Mercedes and Arzobispo Meriño.

(click on the images to see them full size) 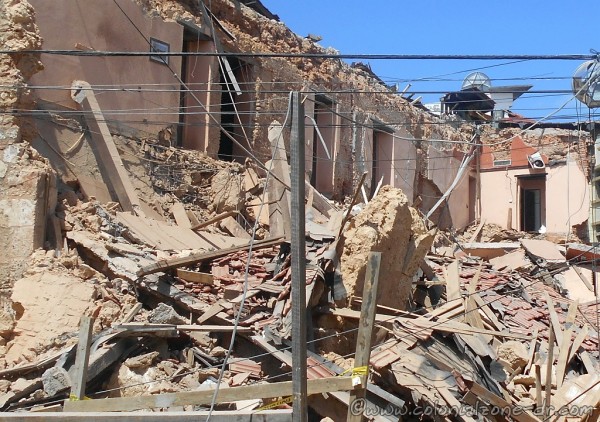 Hotel Francis collapse. You can see the hotel rooms and the picture on the wall 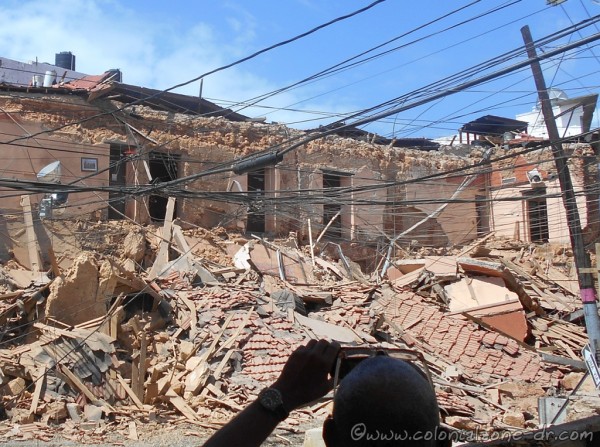 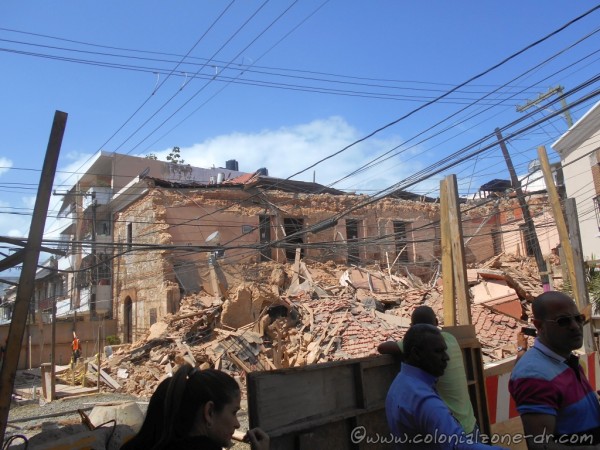 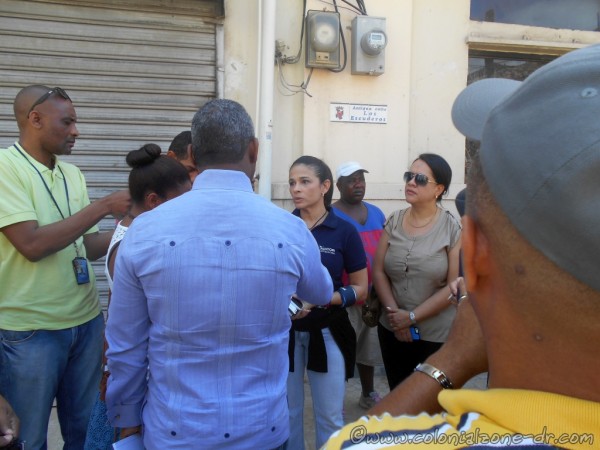 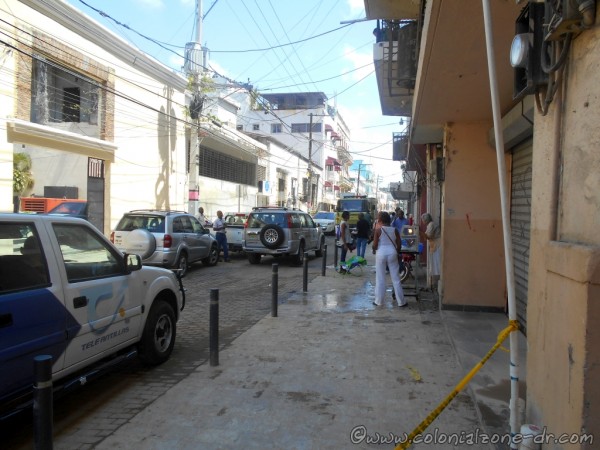 Video of the Press Conference.

Here is a video of the Hotel Francis before the collapse. “Hotel Frances Santo Domingo MGallery collection”