Even though all the games in the schedule have not been played DR has won! The team from Puerto Rico defeated Mexico which means that the team representing Republica Dominicana, Leones del Escogido, have won 4 games and noone can win as many. 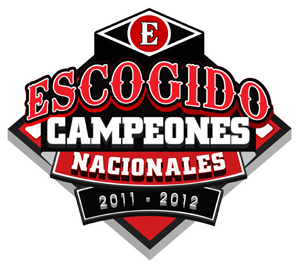