Updates at bottom of the page. Scroll down please.

The Olympics held in London this year on July 27th to August 12 will have 35 Dominicans representing the country by competing in 10 different sporting events. The Opening Ceremony of the London 2012 Olympic Games is on Friday, July 27, 2012. The bearer of the Dominican Flag at the games will be Gabriel Mercedes.

You can see all the Dominican Republics athletics competing in the 2012 London Olympics pictures and profiles at www.london2012.com/athletes/country=dominican-republic

Do not worry about missing the games, especially when one of the people from DR are competing. Most all places that have a TV will be tuned in watching and showing support for the athletes from our little island in the Caribbean.

Some interesting Olympic facts relating to Dominican Republic:
*The Dominican Republic was represented for the first time at the Tokyo 1964 Olympic Games by sprinter Alberto TORRES, who competed in the men’s 100m.

*Sprinter Divina ESTRELLA was their first female competitor. She took part in the 100m and 200m at the Montreal 1976 Olympic Games and also at the Los Angeles 1984 Olympic Games.

*We won 1 Gold metal in Athletics, 1 Gold and 1 Bronze in Boxing and 1 Silver in Taekwondo.

*The Ladies Volleyball players earned themselves many fans in London owing to their flamboyant, smile-on-the-face style.

*About 16% of gold-medal winners cried and 16% bit or kissed the medal. One quarter of women and 8% of men break down. When Felix Sanchez won the gold in 2012 he did both, bit and cried. Check out Sanchez incredible joy on this video – “Olympic Faces: Joy and Sorrow at the London Games”. 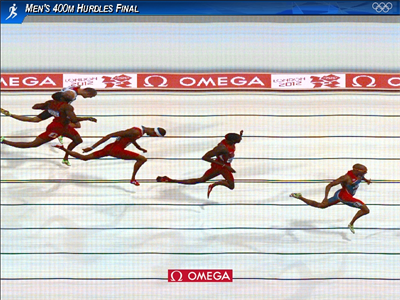 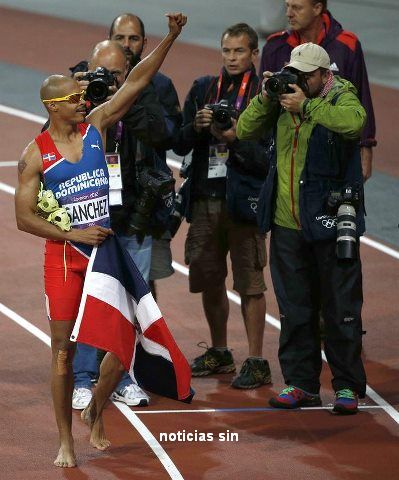 Luguelin Santos, the 19 year old from Bayaguana, earned the silver in the 400M with time of 44.46 (he lost by a half second). Dominican Republic has 2 medals now! 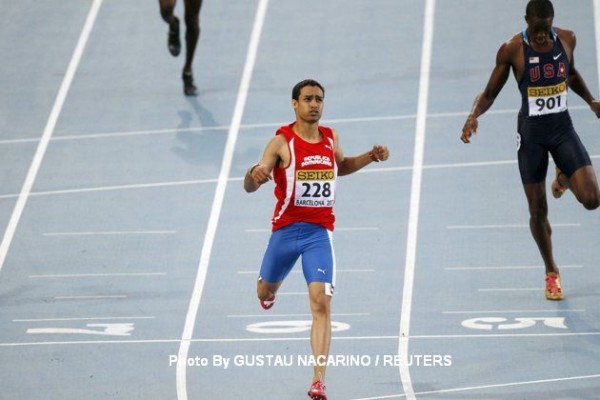 The Dominican Republic Ladies Volleyball Team beat Great Britain in the quarter finals 3 to 0 but USA won over Dominican Republic with the same score, 3 – 0. Referring to Dominican Republic the retiring coach Cabral de la Cruz said “This is a very young team who played against one of the best teams in the world at a very high level,”
Read more about the game at Sports Illistrated.