Despues de Trujillo / After Trujillo is a must-see documentary if you want to learn more about the recent history of the Dominican Republic and understand how the past affects the country in the present day. 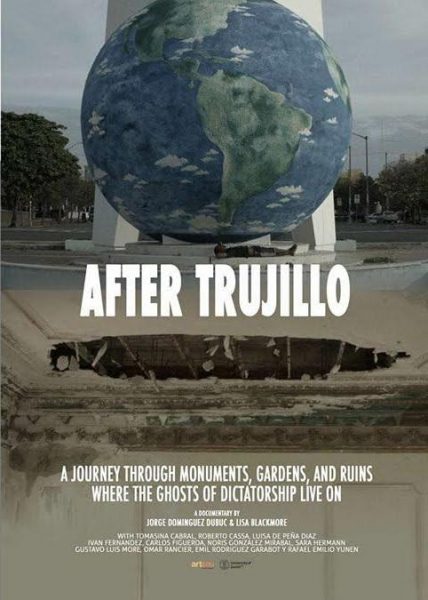 Watch the Documentary in English.

After Trujillo tells the story of Rafael Leonidas Trujillo and his violent dictatorship through the marks he left in the landscape. With a mix of interviews, archival materials, and newly recorded interviews, this documentary helps us to understand the present through events from the past.

Interviews from geographers, historians and architects, to activists, victims, and custodians all come together in this fascinating story. The journey takes us to modern monuments, memorial gardens, and contemporary ruins, passing from the devastating cyclone that destroyed the capital to the monumental projects for reconstruction. We learn how Dominicans handle the legacy of violence after Trujillo. 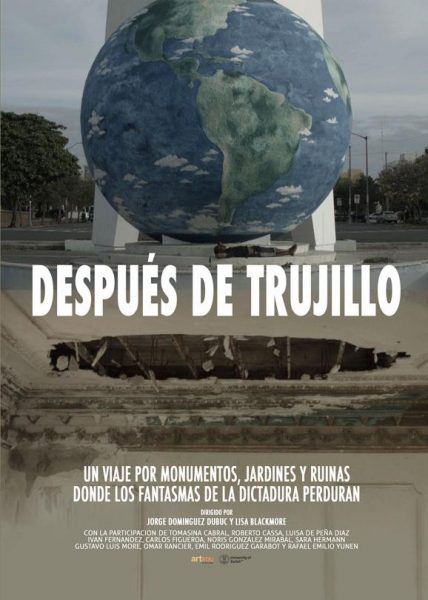 The film has many interviews and visits many historical places and monuments throughout the country. You will go inside the Casa de Caoba in San Cristobal. Visit the grounds of the Museo Hermanas Mirabal and the other monuments dedicated to the ladies history with the director of the Fundación Hermanas Mirabal. Learn about the art inside the Palacio Consistorial (Colonial Zone). Learn about the Resistance from interviews with Luis De Peña Díaz, the director of the Museo Memorial de la Resistencia Dominicana (Colonial Zone). There are many others interviewed and places visited.

The concept of the film originated in December 2014 during the research project Modernity and the Landscape in Latin America: Politics, Aesthetics, Ecology (2014-17) at the University of Zurich. It is based on footage gathered during a month-long trip to the Dominican Republic in 2015.

Despues de Trujillo was finished in November 2016 and presented to the public. The film was shown in many venues throughout the country. It is hoped that people use this documentary as an educational tool. It is free for the public. The site is in English and Spanish and the documentary can also be seen with English subtitles.